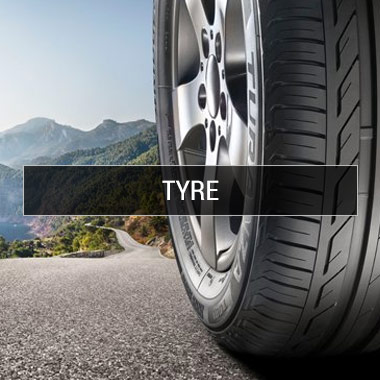 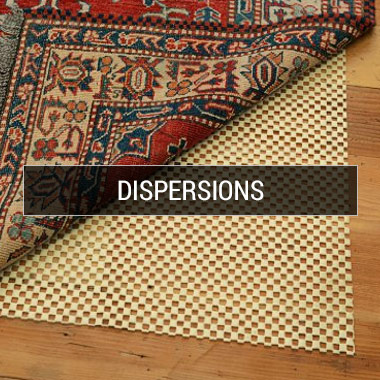 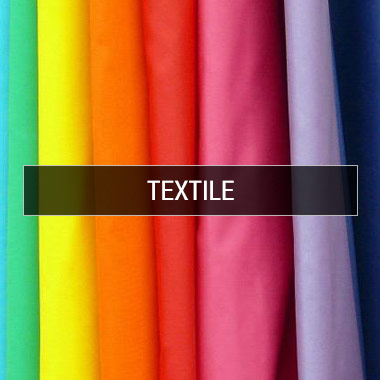 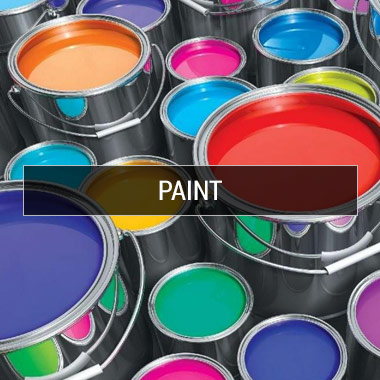 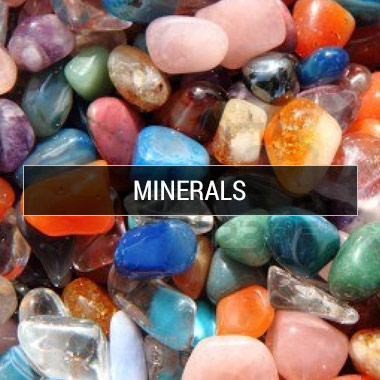 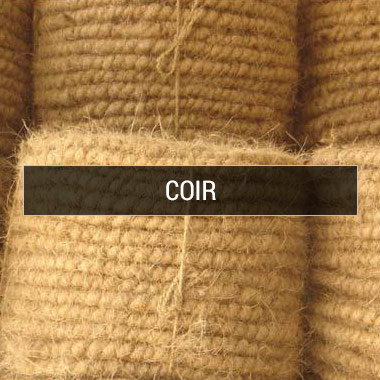 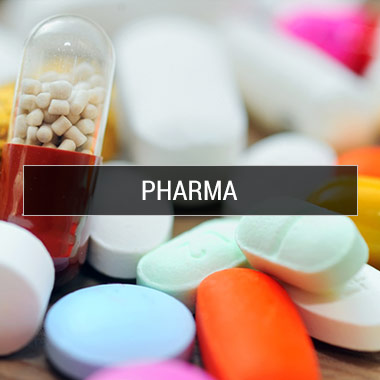 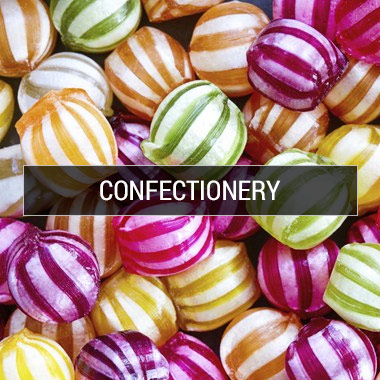 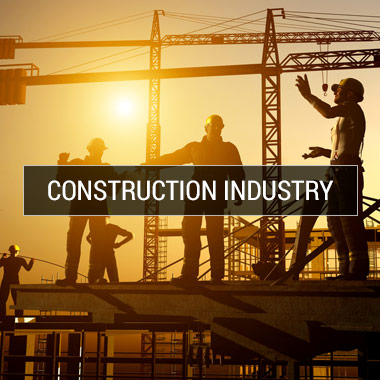 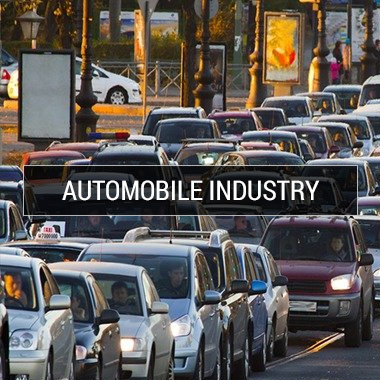 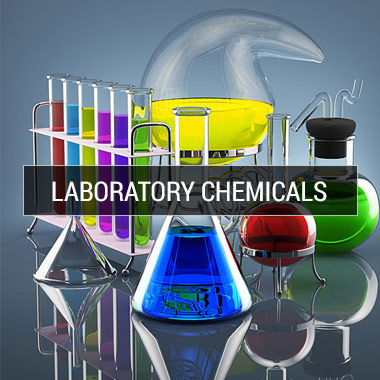 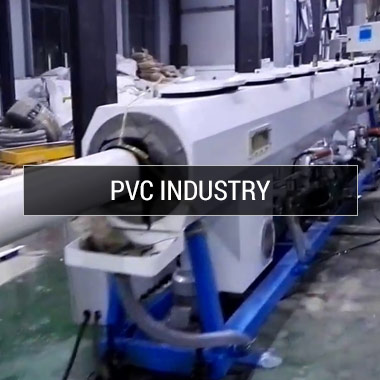 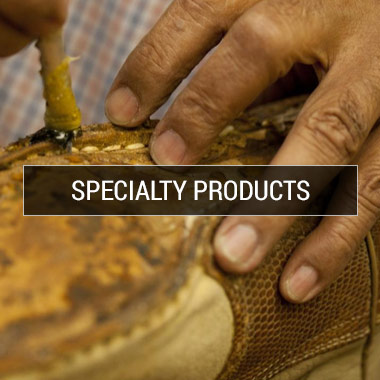 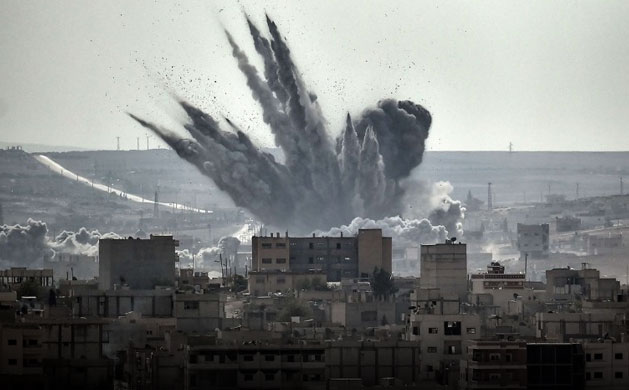 War and its Impact on Economy

The conflicts which occur in an uncontrollable world have consequences. The conflicts resulting to large-scale wars have capability to create destruction and chaos, not only during the passage of war but also in the long future of the countries involved and as well as the world. This three-letter word “WAR” has always proven to be horrifying whenever it is encountered on this planet. This is also not new as from prehistoric era till modern days wars have been taking place whether for survival or to prove powerful.

Impacts of War on World

The recent Russia-Ukraine horrible development has subsequent results and a domino effect on all portions of the world along with India. Though, India has till now maintained a neutral stand on Russia Ukraine war it is not excluded from suffering the Consequences

1. Crude oil: The highest macro headwind for India is a rally in crude cost. The crude oil has increased to $105 per barrel while the Gold crossed the $1900 mark in between risk hatred. RBI might surge the interest because of the inflationary effect

3. Banking: Till date, banking sector has remained resilient to the ongoing conflict. The indicators of financial health—profitability, asset quality and capital adequacy—has risen to a new peak, thus showing a strong banking scenario.

Impacts of war on Entities and start up:

1. The War leaves the global economy with two key points of vulnerability — high inflation and fragile financial markets. Resulting in rise of interest rates  which will incentivize capital rotation into bonds rather than equities, therefore less capital will be allocated to venture (and start-ups as a result).

2. The impact of inflation, rising interest rates, geopolitical tensions has an obvious effect on the public markets, and plunging markets are making it harder for firms to tap funds for investment. The public market reduces price to sales multiples for publicly traded technology companies which ultimately has an impact on private market resulting in decrease in its valuation. Thus, less money in the private markets means smaller funding rounds for small business and start-ups.

The result of war is very straight forward and accurate one wins and the other loses but the winner doesn’t actually Wins as it destroy itself Economically, socially geographically and politically. Nations should understand that war will only worsen situations and is no solution for any altercations rather, we can choose the path of diplomacy or soft power to strengthen bond amongst nations, find solutions to problems that people face and focus on growing together. As in a globalized world nations can’t grow individually the growth can happen only with togetherness. So wherever possible wars should be avoided and peaceful diplomatic solutions should always be entertained.